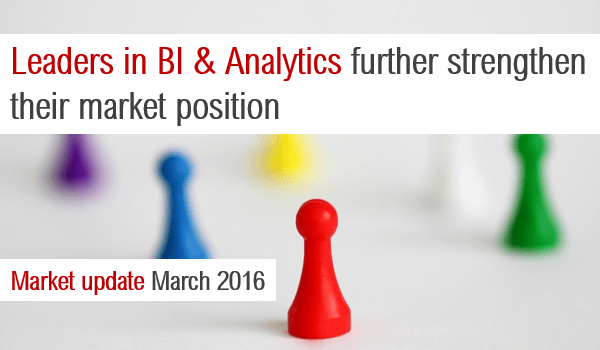 Passionned Group has closely watched the market for Business Intelligence & Analytics for many years. Every year we release more updates of our globally used Business Intelligence Tools Survey and the Passionned Parabola for BI & Analytics. The current edition of the survey has again been completely updated in March 2016 with the latest versions of the available BI tools. The main changes:

Tableau has also released a new version: 9.2. This version scores 131 points in our research study. The following features are also new:

The Qlik solutions are known for their extensive visualization and analysis capabilities. In the latest version 12 (score of 126 points) a lot has changed under the QlikView hood:

It is noteworthy that the difference in points between version 11.2 and 12 is zero. Is this a sign that there is no more investment in QlikView? And that Qlik Sense is now the main priority
for the developers? In any case it would not surprise us if these products completely merge in the near future.

Since Pentaho was acquired by Hitachi Data Systems it remains relatively quiet. Where previously a big deal was made about new functionalities, it now seems to be silent more often. We reviewed version 6 recently (106 points) and the following features have been added and/or improved herein:

This highly anticipated release by Cognos does not show a lot of exciting improvements. This supplier does very well in our survey (most mature BI platform) but still has a considerable way to go in order to achieve the same User eXperience (UX) as Tableau or MicroStrategy, despite the improvements now made in this field. Version 11 includes the following changes:

The IBM BI & Analytics platform achieves no less than 155 points in our survey.

This lesser-known BI solution shows no less than a 10% increase in platform functionality compared to September 2015. We have reason to believe that Board, coming from the performance management angle, is now beginning to take the BI market seriously. In version 10 (with a score of 119 points) the following features have been added/enhanced:

The other BI vendors have not released new versions. It is mainly the innovative (smaller) suppliers that have now taken a step forward. See our Passionned Parabola for BI & Analytics too.

The aim of the collection process in the Business Intelligence cycle 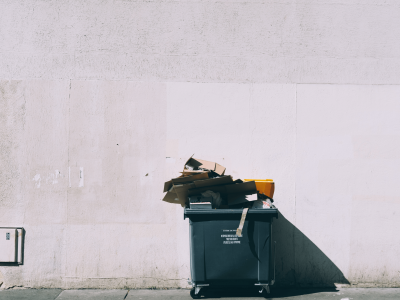 Reduce waste by 10% with Data Analytics 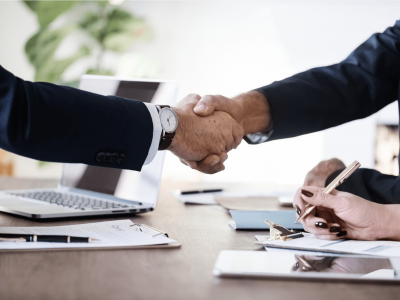 The most important stakeholders of Business Analytics 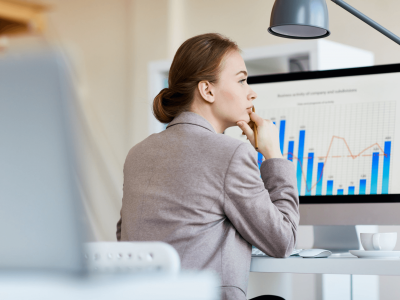 Why are organizations so fixated on analytics? 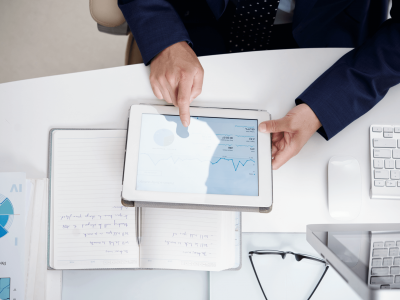 Do you also want to become a customer of ours? We are happy to help you with who are the leaders in business analytics? or other things that will make you smarter.