One algorithm can replace 100 reports

Business Intelligence has been used to help organizations work more information-driven for years, and it’s showing no signs of stopping. According to Daan van Beek, CEO of Passionned Group and author of the Data Science book “Data Science for Decision Makers & Data Professionals”, BI still serves as an umbrella term, and even covers the Artificial Intelligence and Big Data hype. We had a conversation about data-driven working and the careful balancing act between the ‘old’ BI world and the ‘new’ AI world. 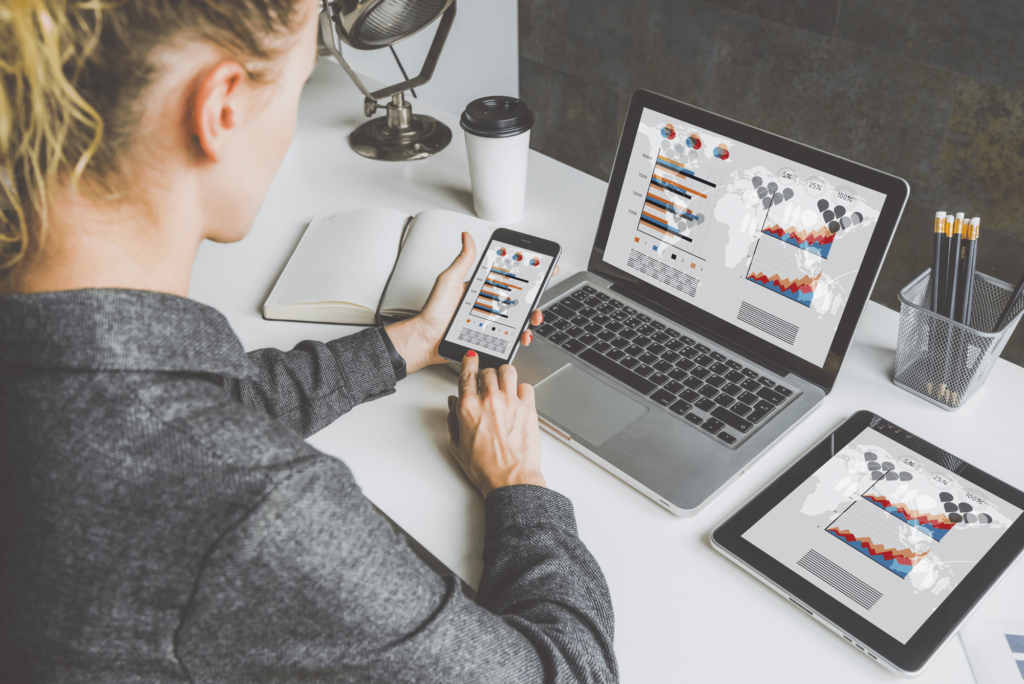 The old BI world and the new AI world

Tread lightly on the path to success

“Organizations that aspire to higher forms of intelligence and high performance have to tread lightly,” in Van Beek’s experience. BI vendors make lofty promises, but the returns on BI investments often lag far behind those promises, as research by Passionned Group has shown. The fault doesn’t just lie with the vendors, but also the organizations themselves. “BI is here to stay. BI managers have to watch their step, or their jobs will disappear,” Van Beek warns. He believes that there is a high demand for an independent party above the market.

Many roads lead to Rome when it comes to mapping BI vendors. One analyst swears by a magic quadrant, the other believes in a rocking wave. “Passionned Group has achieved great results with Intelligent Insights BI & Analytics. Although the route may differ, the destination is the same: drafting a shortlist of reliable vendors that make good on their promises by meeting the specific needs of customers and delivering actionable insights. But what actually falls under the umbrella of Business Intelligence?

The definition of Business Analytics

Van Beek describes BI as a discipline as “the holistic union of concepts, processes, strategies, culture, structure, methods, standards, and ICT utilities that ensure the intelligent actions and development of organizations.” This definition has served Van Beek and his consultants very well. They’ve advised large companies like banks and hospitals, but also smaller companies and municipalities, and helped them work more intelligently. The staying power of BI is apparent in Google Analytics search term analysis, among other things, that Van Beek uses when marketing his Business Intelligence book.

Analysts running ahead of the pack

“BI or Die” was the dominant creed for many years, but these days it’s all about Artificial Intelligence. Terms like “AI First” and “Mobile First” sound good on a stage, but from his own experience Van Beek knows that the analysts often end up running too far ahead of the pack. “Technology is developing exponentially or along s-curves, but organizations are still developing linearly. Innovative players like Tableau, Qlik, and Yellowfin are leaving traditional BI vendors like IBM and the acquired BusinessObjects in the dust by promising greater ease of use and product integration. Social BI facilitates widespread discussions on social media. Self-service BI, cloud BI, and augmented analytics are also relevant trends in the market. It’s up to the BI manager to find their way in this, and more importantly, stay the course. Founding a Business Intelligence Competence Center (BICC) or a separate BI department can be useful, but don’t expect everyone to be on the same page right away. Culture can throw a wrench in the works.

In his book, Van Beek describes four unproductive types of company culture: island culture, gut feeling culture, financial culture, and the traditional ICT culture. But he also sees the signs of a turning point. The powerful ICT culture is waning as a consequence of shadow IT. The internet enables every department to wave their credit card around and get their own sexy new BI tool these days.

The result is BI spreading inside of organizations like a kind of frag grenade, spewing BI shrapnel everywhere. The IT department lost sight of the big picture. Marketers, salespeople, and IT staff all have their own tools that they get attached to. They don’t want to trade that in for one central enterprise data warehouse. “Right, it has to do with autonomy, and it’s a serious deal breaker for the BICC.” But Van Beek says there are simpler reasons that explain why the return on BI investments sometimes falls short.

Understand your own business model with management information

“The data quality in many organizations is far from acceptable. When you ask some managers “what are your key drivers”, there’s an eerie silence. That’s a bad sign. For municipalities, spending their budget seems to be more important than daring to innovate. Most organizations experiment with AI and Big Data, but often can’t separate the sense of Big Data from the nonsense. They don’t know how to achieve success with BI, or get an acceptable return. When you work with BI or AI, you’re cutting into the competencies of managers, because it’s not just about understanding your own business and earnings model, but also analytical skills. Fortunately, those competencies can be trained.”

“The algorithms themselves have to be trained as well. We’re talking about machine learning and deep learning. That significantly enhances the predictive capabilities of algorithms. In the old days, the police decided where to patrol based on intuition. Now, the algorithm is getting better and better at predicting where the probability of catching criminals is statistically highest. The algorithms aren’t the only ones getting smarter thanks to such descriptive, predictive, and prescriptive analytics, the organization itself can also become smarter and more efficient. And that’s how an algorithm can replace a hundred traditional reports.

The road to hell is paved with good intentions

One algorithm can predict where preventive maintenance is necessary, or where parts need replacing, for a machine park of 4000 machines. That makes reports on failure rates obsolete.” Those who seriously want to work with AI have to have a clear vision, discipline, and perseverance, because, according to Van Beek, the road to hell is paved with good intentions. Managers need to make sure that there’s a solid data infrastructure that also has to be future-proof. It’s useless to build a traditional “report factory” based on traditional KPIs and dashboards, only to have to dismantle it right away when it turns out that one simple algorithm can provide the same insights. That, too, requires some intelligence.

Passion for the BI trade

Van Beek doesn’t mind that his concept of the intelligent organization is copied sometimes, as long as the interpretation is correct. “The concept is too universal to patent,” he realizes. Besides, the market for BI and analytics is big enough, and will keep growing by 8% annually until 2021, according to the analyst firm Gartner. In short, Van Beek sees plenty of commercial opportunities, but profit isn’t his only motivator. His passion for the trade stems from a deeply-rooted desire to see organizations truly transform. After all, end users don’t accept slow oil tankers anymore, they want agile speedboats. Organizations have to reinvent themselves. That’s why BI is largely change management. Striving for intelligence by removing the barricades between departments is the first delicate step in this process. “Too many organizations have become institutionalized.”

Nothing new under the sun

Henry Mintzberg’s infamous organizational structure dominates many industries, and the amount of specializations has gotten out of control,” Van Beek proselytizes during the workshops and masterclasses regularly organized by Passionned Group. Ironically, Van Beek still adheres to the legacy of Ernst Hijmans (1890-1987), founder of the Dutch school of business consultancy. In essence, an organization is no more than “a place where people work together to realize goals.” A definition from 1917(!) that holds true today, both in the old BI world as the new AI world. In that sense, there’s nothing new under the sun… 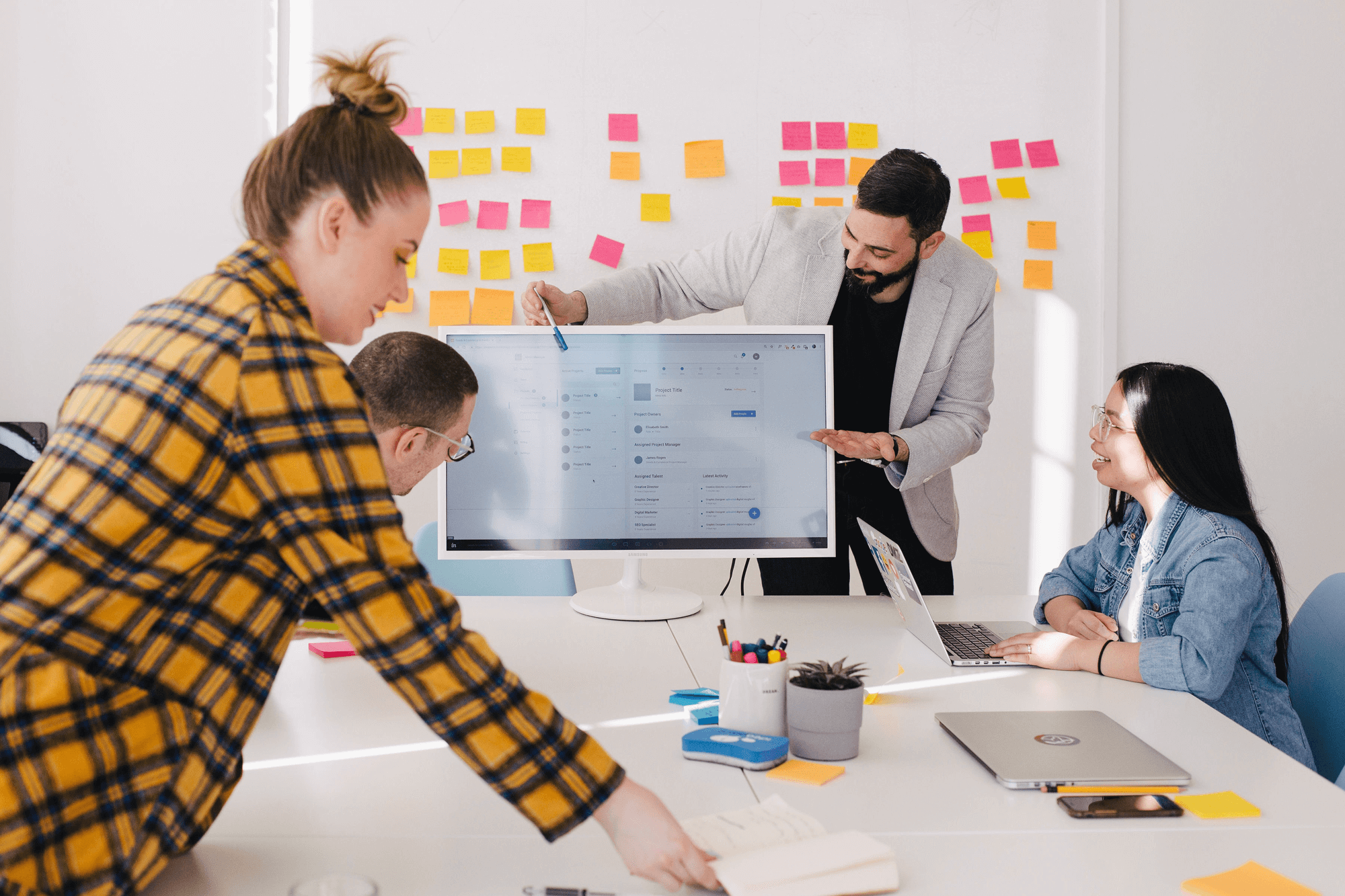 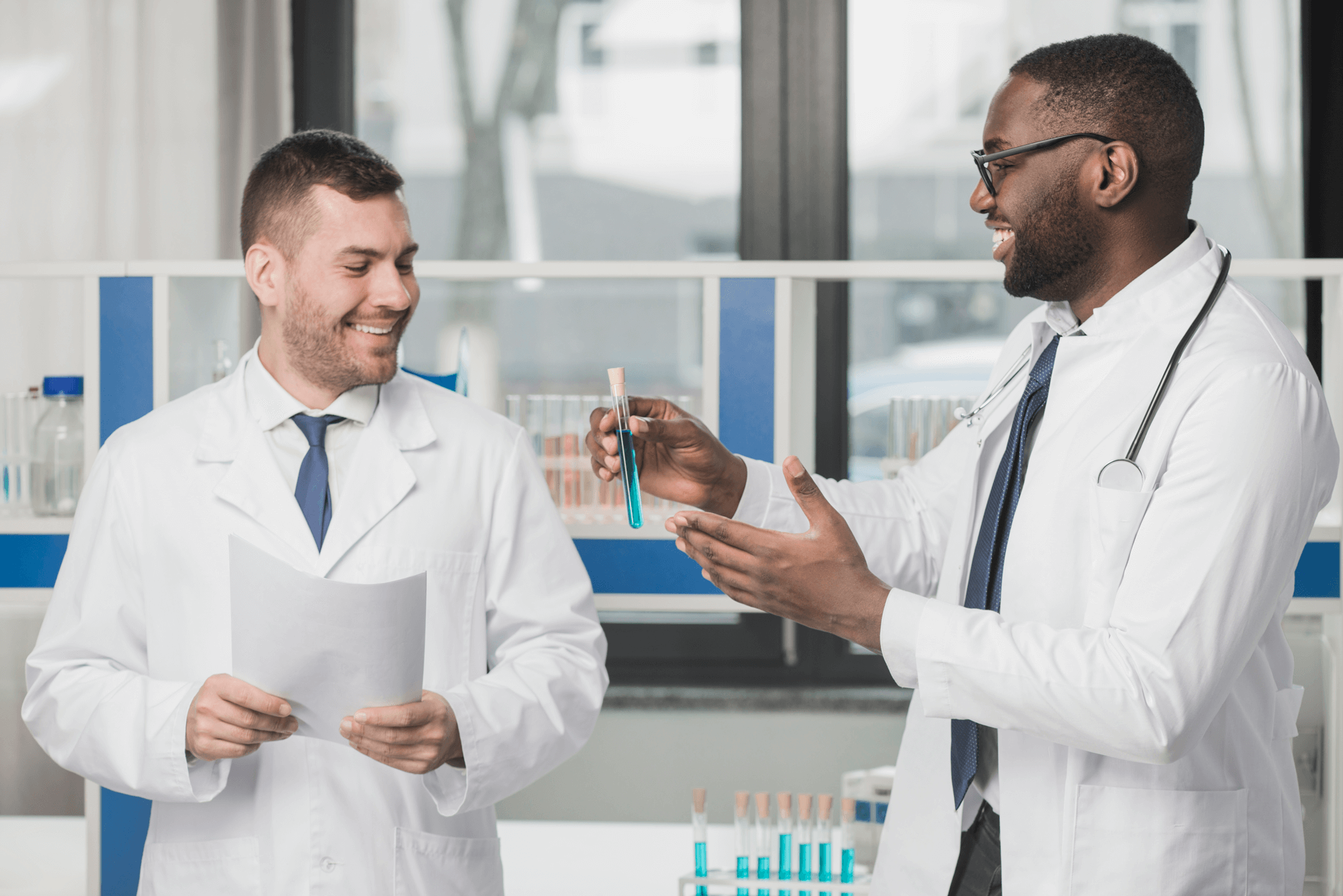 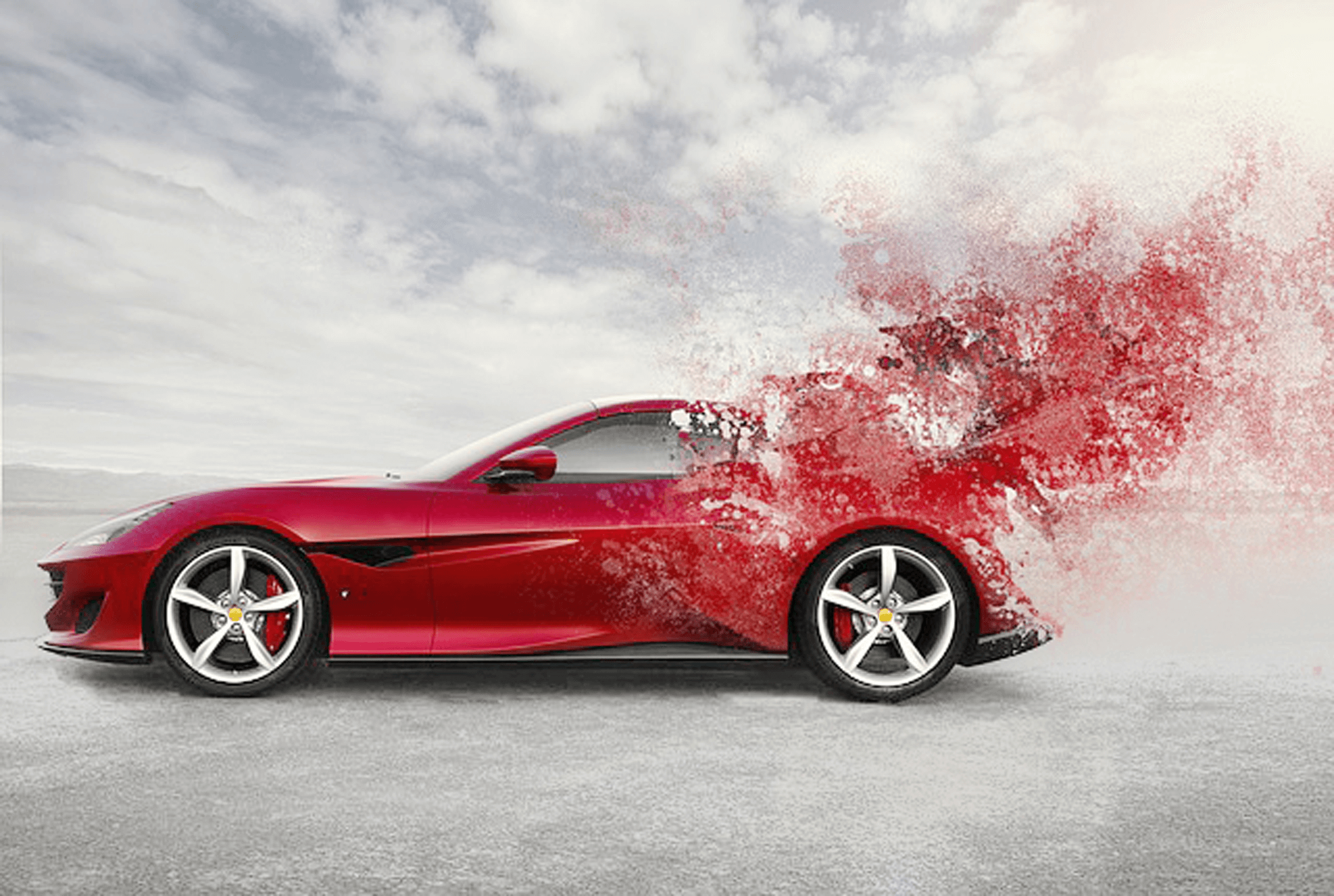