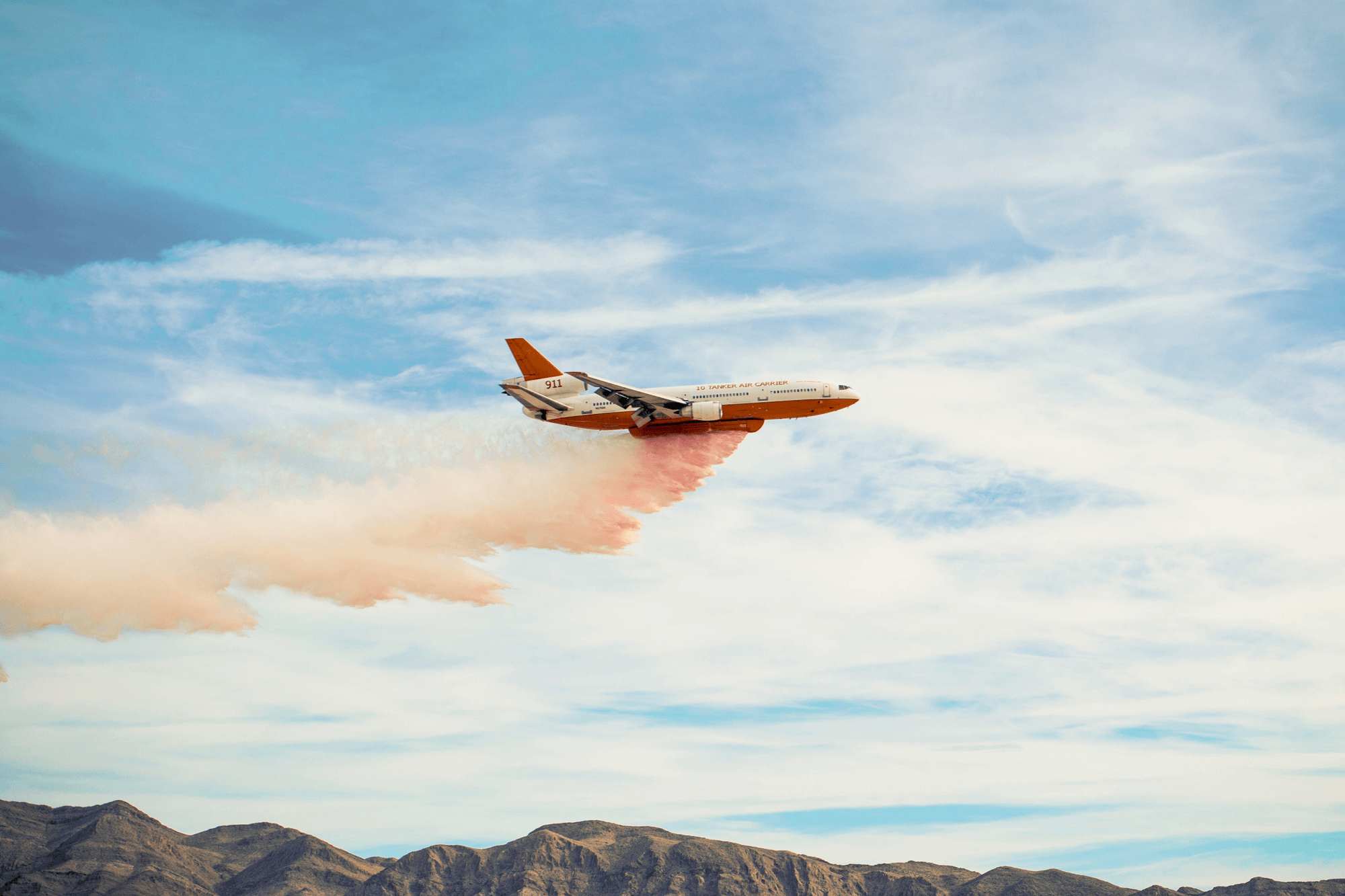 “It’s almost science fiction what we do with BI.” Elie van Strien is commander of the Amsterdam-Amstelland Fire Department. Two years ago, his fire department was chosen as the Smartest Organization in the Netherlands, thanks to a revolutionary BI innovation: Fire Department Intelligence. This year, Van Strien is a member of the jury for the selection of the Smartest Organization in the Netherlands 2015, organized by Passionned Group. Commander Van Strien feels like a little boy in the BI toy store.

“The award has really given our BI a boost”

When Elie van Strien heard that his organization had been nominated for the Dutch Business Intelligence Award 2013, his first thought was, “Is what we do really that much great?” But his initial doubts disappeared when his department had won the jury prize and the public award and had been named as the Smartest Organization in the Netherlands for 2013. “It was really quite special,” says Van Strien excitedly. “And the award has really given our BI a boost.”

The BI adventure of the Amsterdam fire department

Van Strien tells how the BI adventure of the Amsterdam fire department began several years ago when a few clever people in his organization stood up and said to him, “We are sitting on a wealth of information while doing almost nothing with it.” They asked me for some space to do something meaningful out of it. They had a bright idea and got busy working on it with enthusiasm. Meanwhile, BI gained a significant place in the Amsterdam fire department, which is highly appreciated by our organization.”

Elie van Strien, “I can’t stop talking about it.” Primarily, winning the Dutch BI Award 2013 resulted into more intense internal focus on Business Intelligence. Van Strien, “The award prompted a lot of talk about it. It was clear to everyone that it was about serious and promising matters.” The award immediately caused other parties to consider the department as a BI club more seriously. “That made the expansion of our network much easier, which is important if you are dependent on other parties for data sources, for example.”

“I can’t stop talking about it.”

The award also helped to improve the public image of the fire department both in Amsterdam and the Netherlands. Van Strien, “The fire fighters are still too often regarded as the people who turn on their sirens rushing to fight fire somewhere. I constantly say that there is much more to it than simply handling fires. We need smart BI systems in order to make the right split-second decisions.”

Pioneering work has been done

“Of course, they do put out fires, but their major purpose is to prevent fires. Traditionally, this is done by mounting fire and smoke detectors and handing out leaflets, and there is nothing wrong with that. But the Amsterdam fire brigade assumed this was not enough. The idea to analyze all available (big) data to look for new insights emerged right at the workplace.”

“This approach showed that kitchen fires mainly occur in a particular district, neighborhood or street, more frequent than elsewhere. Armed with this information, the fire department targeted a very efficient campaign in those neighborhoods. I find it to be revolutionary, plus, it adds an extra dimension because you expect that the business community would become the leader in predictive analytics. But the fire department is a government service, and that makes it twice as nice for me,” according to Rens de Jong, presenter at BNR and juror.

“It’s almost ‘science fiction’ what we do with BI. We can almost predict fires,” says Van Strien. As a member of the jury of the Smartest Organization of the Netherlands, he explicitly looks at the extent of the BI applications intelligence, figuring out whether the involved companies can lay the proper groundwork and give employees the space to develop their ideas. “Do not underestimate your own BI solution, as I did. I hope that many companies will sign up. It’s not just an award. It has taken us much further.” 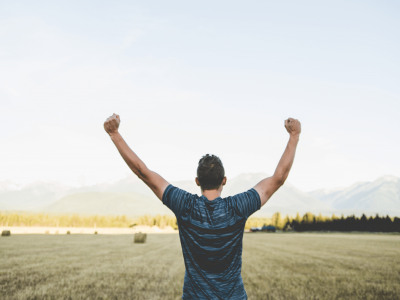 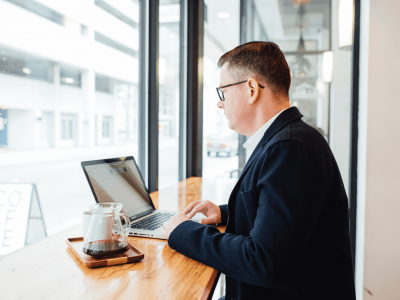 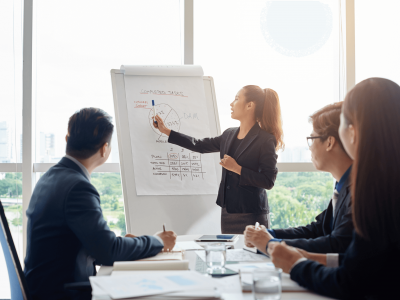 There are not too many but too few (good) managers 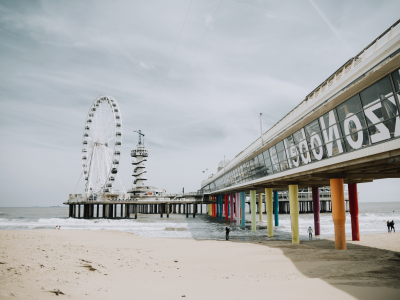 The municipality of The Hague and Passionned collaborate on BI 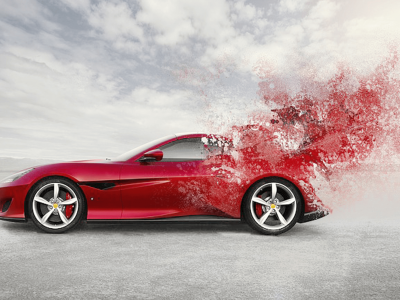 Do you also want to become a customer of ours? We are happy to help you with science fiction & bi (learn from the fire fighters of amsterdam) or other things that will make you smarter.