KPIs still have a bright future. Use the helpful resources below to ensure that you have actionable management information.

Debate about the usefulness of KPIs

From time to time, the debate about the usefulness of KPIs rears its head. Recently, two Insead Professors, S. David Young and Kevin Kaiser, wrote that KPIs are not good barometers for value creation. Indeed, they say that KPIs often destroy value. KPIs send the wrong stimuli to employees, because they are rewarded based on hitting arbitrary targets. 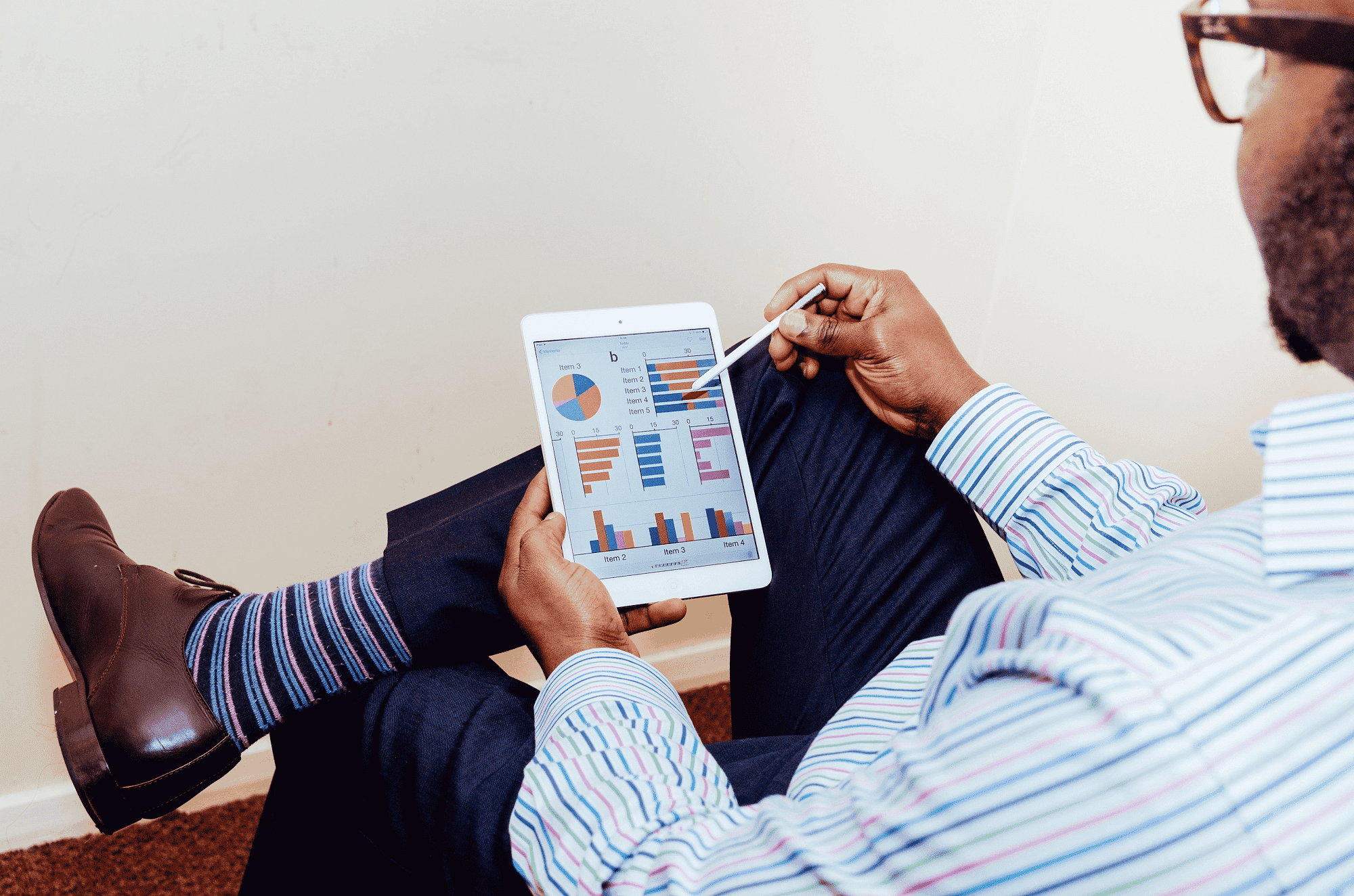 KPIs only have a bright future if you define the right ones. Are you sure you're driving the right factors? This essential KPI handbook will tell you exactly how to define the true KPIs for your organization. This Toolbox contains many examples, exercises, and explanations to help you drill down to the information you need. Download now.
Go to the SMART KPI toolbox (Complete Edition)

It’s often said that KPIs are controllers, and that they slow down the pace of change and innovation. That would explain the interest in new organizing principles and behavioral influence. Does this kind of criticism of KPIs lead to the “classical” quantification of performance, including the search for KPIs, shifting to the background? I don’t think so.

This blog will elaborate on the following statement.

It’s true, KPIs can be misused. But organizations that want to create value and manage this process can’t do so without genuine KPIs.

The Insead Professors characterize working with KPIs as “promot[ing] value-creating behaviour by focusing on observable and measurable KPIs. This naïve view has been responsible for staggering amounts of value destruction”.

Four reasons to say no to KPIs

KPIs are meant to stimulate the creation of value. So far, so good. But in practice this motivates managers to hit arbitrary, short-term targets. Young and Kaiser expand on this with four points.

These are clear examples of what not to do. We can see above that KPIs are powerful influencers. The trick, then, is turning that influence into a positive force for value creation. That means avoiding the pitfalls that lead to questionable behavior, such as incorrect interpretation, gaming the system, harmful decision making, silo forming, and lack of innovation.

No guarantee for value creation

Let’s examine the value creation process. It start with establishing the goals the KPIs should link to. If we look at these reference goals there are some observations to be made that we can learn from, in addition to what the professors said. To name three:

Targets that invite negative consequences usually aren’t realistic (type 2). The sales and installation departments of a telecom company aren’t properly aligned. Internet sales are up, lots of new customers are signing up. But problems arise when the technicians have to install all the sold products: there simply aren’t enough technicians. If you want to read more about similar supply chain questions: Henk Akkermans, Service Operation Dynamics, Managing in an Age of Digitization, Disruption and Discontent, Palgrave Macmillan, 2018.

Back to our question

How do we stimulate value creation based on the right targets? It’s all about consistently applying performance management. Let’s see how that applies to a commercial organization. The pertinent question is: what matters? Is the final goal profit or sustainability? In other words, is the leading KPI profit or cash flow?

What drives your future cash flow?

Now the next question: What drives your future cash flow? In other words: what determines the organization’s future performance? Of course, that depends on the specific situation. But there are universal, systemic explanations behind that. We have to find those. Kim Warren names three: decisions within the organization, external factors, and the state of resources.

We need a bit of theory to better understand this. Every organization deals with supply and demand. The customers determine the demand, driven by external factors. For example, what does the competition offer? Then there are the internal decisions like price and assortment. That creates a quantifiable demand for products and services. Demand is determined by effectively deployable employees and machines. This, too, is quantifiable.

Supply and demand form a system that works seamlessly when everything is synchronized. But when there are quality problems, or demand is too slow, customers will complain or claim damages. When work pressure increases to possibly unacceptable proportions, staff will get sick or quit, exacerbating the problem. KPIs play a big role in controlling this issue.

KPIs should be developed in a systemic context. Sales growth and profit margins are important variables, of course, but shouldn’t be seen as driver KPIs. KPIs are often used in isolation: developed for a department or team. However important that may seem, the key is the overall performance, and how it’s arrived at. A management drive to increase sales in a short time frame using extra salesmen immediately affects production capacity of the organization and its suppliers. This has to be directed carefully. Ambitious goals are fine, but they should be attainable, given the proper direction.

Based on several case studies, Henk Akkermans, in his book mentioned above, reached the following conclusion: Festina Lente. In other words, more haste, less speed. It seems like an oxymoron, but the effects are positive. That’s how you balance your organization. According to his strategy, performance increases at a higher rate than crashes and the time needed to repair the damage.

Genuine KPIs have one goal: making your existing business model work better. That’s why I predict a bright future for KPIs. It’s a proven, data-driven way of creating value. But when building a KPI dashboard, always keep in mind: Festina Lente! Leo Kerklaan is a strategy professional. He advises, teaches and writes on numerous aspects of strategic performance management. He has consulting experience in many sectors of business, but also with the government. He does not only work in the Netherlands. Leo also regularly carries out assignments worldwide in a large number of different regions. 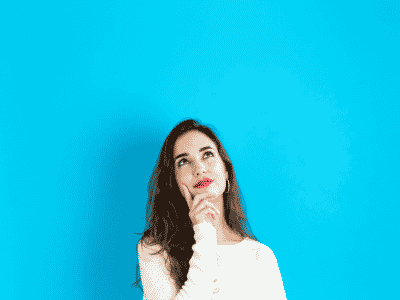 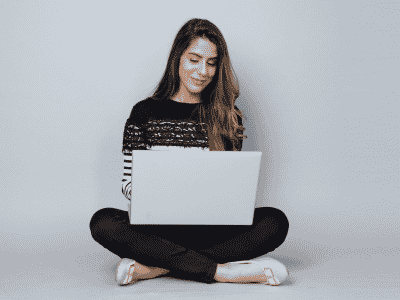 The 7 hallmarks of genuine KPIs 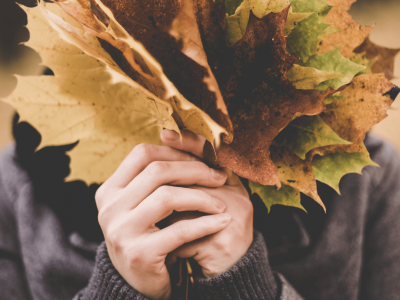 Change Management aspects of the implementation of Analytics 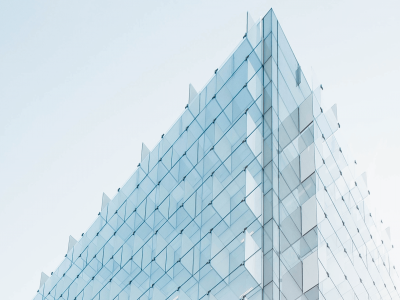 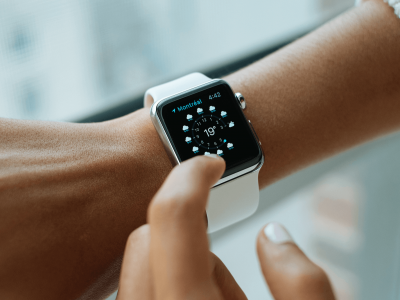 Do you also want to become a customer of ours? We are happy to help you with kpis & value creation (kpis destroy value and slow innovation?) or other things that will make you smarter.