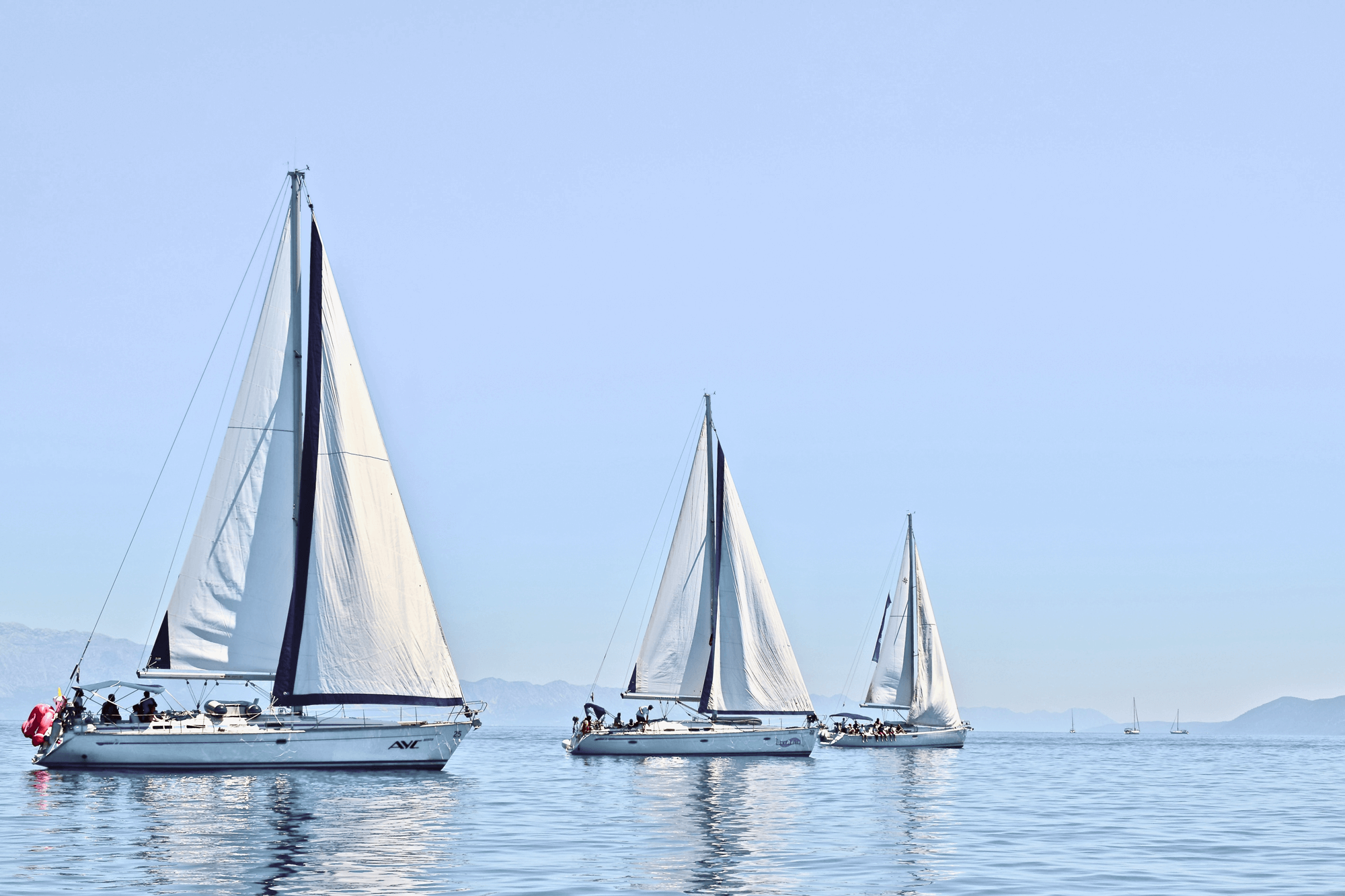 Rituals Cosmetics, Noord-Holland Noord Safety Region, and Tempo-Team recruitment agency have been nominated for the award for the ‘Smartest Organization of the Netherlands’. The Dutch Business Intelligence Award jury will announce that today. These three organizations excel in effective, intelligent, and agile business processes through the smart use of (big) data. On December 3, 2015, the winner will be announced during “Intelligence at the Speed of Business” annual conference.

“We feel honored and proud to be nominated for this prestigious award. At Rituals, we are convinced that daily routines may be transformed into special moments with just a little special attention. This conviction is essential to our entire organization, including the use of Business Intelligence. This nomination is a recognition of our BI program, where we involve, in a smart way, all levels of the organization with all numbers, analysis, and forecasts in real time,” says Raymond Cloosterman, Rituals CEO.

The organization’s support team proved to be decisive and real-time business analytics has been used not only as a source of information, but as a source of inspiration. The focus is not on what’s wrong, but on what can be improved. Thanks to this social infrastructure and data-driven flexibility, Rituals is able to open 1.6 stores per week.

“When someone has a heart attack, every second counts. Along with the MCA cardiologists in Alkmaar, Noord-Holland Safety Ambulance sought solutions to reduce the time between calling 112 and angioplasty in patients suffering a heart attack. We have developed a dashboard where all the process steps for the emergency unit, the ambulance care, and the hospital follow each other in a clear and logical manner. Based on that, we implemented various improvements in the process, focusing on a faster turnaround on emergency care. Our goal was a lower mortality rate due to heart attacks and a better quality of life after a heart attack,” says Martin Smeekes, director of Ambulance Care.

With the proper use of Business Intelligence, the NHN Safety Region managed to reduce the total Call-to-Balloon (surgery) time by as much as 20 minutes (standard time: 120 minutes). This is phenomenal and life saving, especially for Emergency Care, where every second counts. And it is of great public interest, too.

Tempo-Team: BI at the heart of the matching process

Within Tempo-Team, part of the Randstad Group Netherlands, BI has been adapted into Sales Navigator, a user-friendly app with a smart matching feature that allows data to be identified and interpreted for everyone. With the resulting insights, all employees are empowered to optimize both integrated and short-cycle matching between jobseekers and employers on a daily basis. This is vital for rapidly a changing market and it takes courage.

Michiel Valk, director of IT for the Randstad Group Netherlands, has this to say about the nomination: “With the development of the Sales Navigator, our BI team, in cooperation with the Marketing and Communications department, made a significant step towards a more Data Driven Tempo-Team. The Sales Navigator is a very good example of how User eXperience and Intelligence reinforce each other and how the Tempo-Team intermediaries work the market in a smarter way.”

The selection began with the company-wide IQ test that had to be completed by the applicants. In total, 59 applicants registered, from which the jury selected the twelve best. They were asked to describe how intelligent their organization’s operations are. As a result, six applicants were invited to an interview that took place last week. After deliberations, the jury selected three finalists.

More information on the eight-member jury can be found here: https://www.slimsteorganisatie.nl/jury/

“The three finalists have demonstrated how a combination of technology and the appropriate internal data-minded culture can produce new, smart applications that substantially benefit their customers or citizens in general,” states Jury Chairman Menno Lanting. “The jury was impressed by the thoroughness applied to projects from concept to implementation.”

These data heroes are the drivers of the future

“Everyone talks about the importance of data and big data, but there are only a few organizations that actually take advantage of its value and know how to create an intelligent organization,” says Daan van Beek, founder of the Dutch BI Awards and author of The Intelligent Organization book (4th edition). “At an intelligent organization, sensitivity, smart and fast work, as well as continuous improvement are ingrained in the organization’s DNA. The commercial side of business intelligence is often neglected. This award adds to the awareness of the tremendous value of data used in the proper way. Since business intelligence is no easy task, I’m extra proud of what these finalists have achieved – to have become a great example to others. These data heroes are the drivers of the future.”

During the annual conference “Intelligence at the Speed of Business” on December 3, 2015, in Nieuwegein, the Jury will announce which of these three top organizations may be awarded the title of the ‘Smartest Organization of the Netherlands’ and who can take home the Dutch Business Intelligence Award.

Alongside the award granted by the professional jury, a public award is also granted at each ceremony. For this, everyone is invited to cast their vote starting from today on the website www.slimsteorganisatie.nl.

In 2004, Harry Starren (former director of de Baak) got together with André de Waal (Professor in Maastricht), Mr. Leo Kerklaan and Daan van Beek. The leading topic was not analysis and data, but the approach and synthesis; what to do with the data and how to achieve better and enduring results as a cooperative thanks to smarter collaboration. It is not just a handful of managers in charge. And decisions align perfectly with each other. The first set of criteria has since been refined, and now many organizations have entered the contest. Recent winners, Coolblue (2012) and the Amsterdam Fire Department (2013), have shown that the correct data culture not only provides commercial profit but also can be life saving. This is the 9th edition of the awards to date. 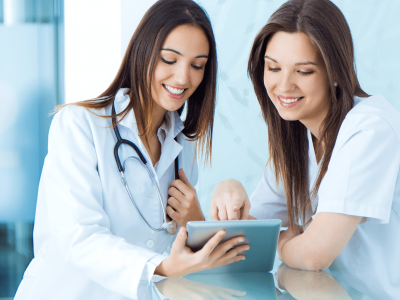 The Carante Group takes next step in Business Intelligence

Do you also want to become a customer of ours? We are happy to help you with smartest organization contest (the final 3 competitors) or other things that will make you smarter.