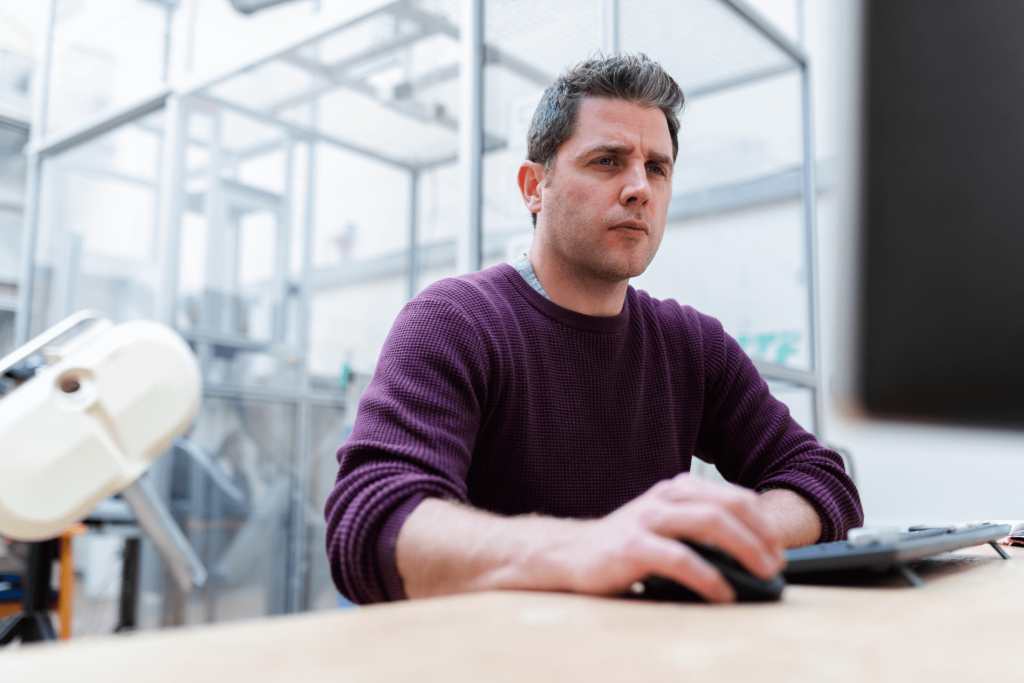 Don't let biases, dogmas or opinions affect your organization's choices. Work towards a data-driven organization and make better decisions at all levels from now on.

Find the best training for you

8,9
Based on 20 reviews
100,0% recommends us.
Think Data, Think Passionned™
Open the Table of Contents

What is a bias? (meaning)

There are many meanings for the word bias (from different fields such as statistics and psychology) but one of the most powerful definitions of bias we use here is: 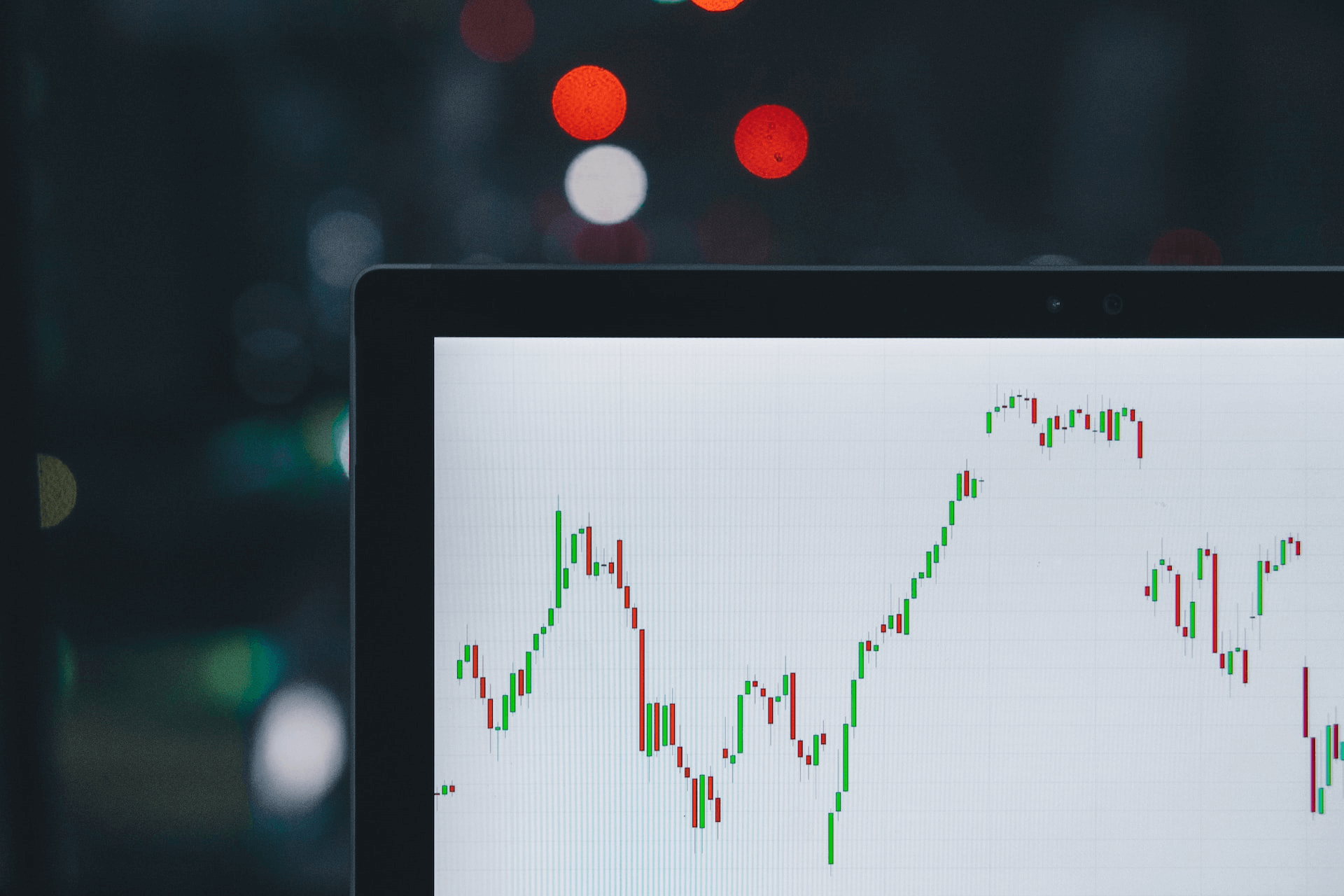 A bias is a systematic deviation in human judgments and investigations.

In psychology, bias has an entirely different meaning. Psychologists speak of cognitive bias when there is an irrational, erroneous train of thought.

Managers and decision makers, but in fact everyone, should be much more aware of the subjective nature of our human brain and should study the psychology of choice. Biases undermine the process of pure decision-making and lead to suboptimal decision making.

Kahneman defines noise as the unwanted variability in assessments of identical problems. In his book “Noise,” he provides numerous examples.

Both bias and noise, referred to respectively as systematic deviation and random distribution, are different components of errors in human judgment that can lead to wrong decisions. Two examples for clarification.

Example 1: legal inequality due to noise

In a criminal case, two or more different judges should in principle reach the same verdict based on the same facts and circumstances in an identical case. In reality, noise throws a spanner in the works and the judgments are miles apart. There are mild and severe judges, for example, and mood and environmental factors, such as the weather, play a role in sentencing. Sentencing varies tremendously, creating legal inequality.

Example 2: mismatch due to noise

Reviewers in a job application process should be able to unanimously identify the best candidate based on objective data, such as education, work experience, skills and so on. In reality, recruiters and members of an application committee also unconsciously let their likes, dislikes and preferences weigh in, and group dynamics distort an objective assessment. The wrong candidate is hired. The cost of such mismatches is enormous.

Healthy, sensible choices are those that have not been distorted by a variety of biases, fallacies or opinions. Below we give twenty examples of cognitive biases that affect our decision making and Business Intelligence results. At the same time, we give you tips on how to combat these biases.

Just as you fight sleep during an overnight car ride, you should also fight biases (every day). That may sound exaggerated, but making the right decisions is vital for organizations. Every manager, decision maker, data analyst or BI specialist should therefore be able to recite the following biases by heart: 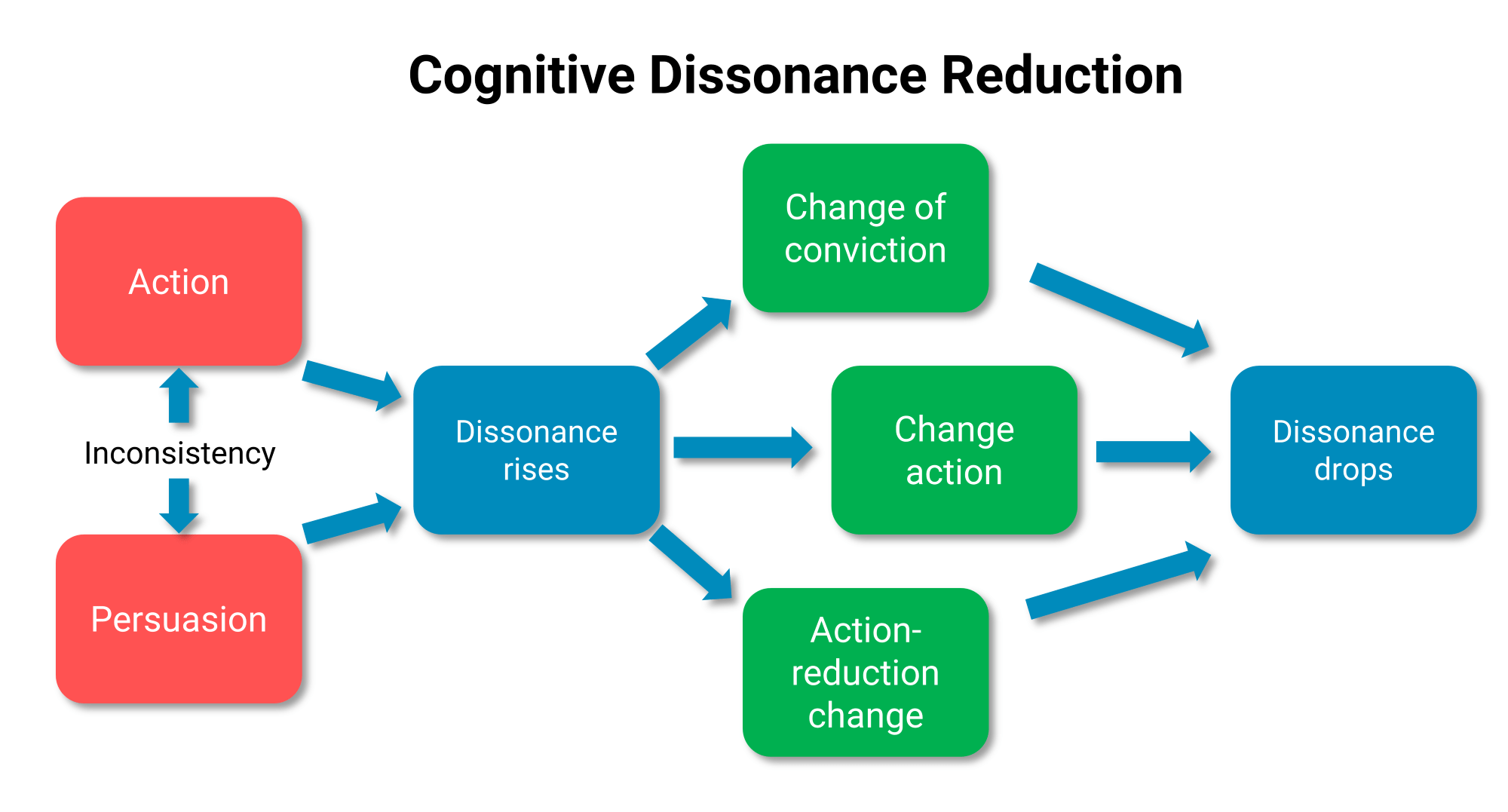 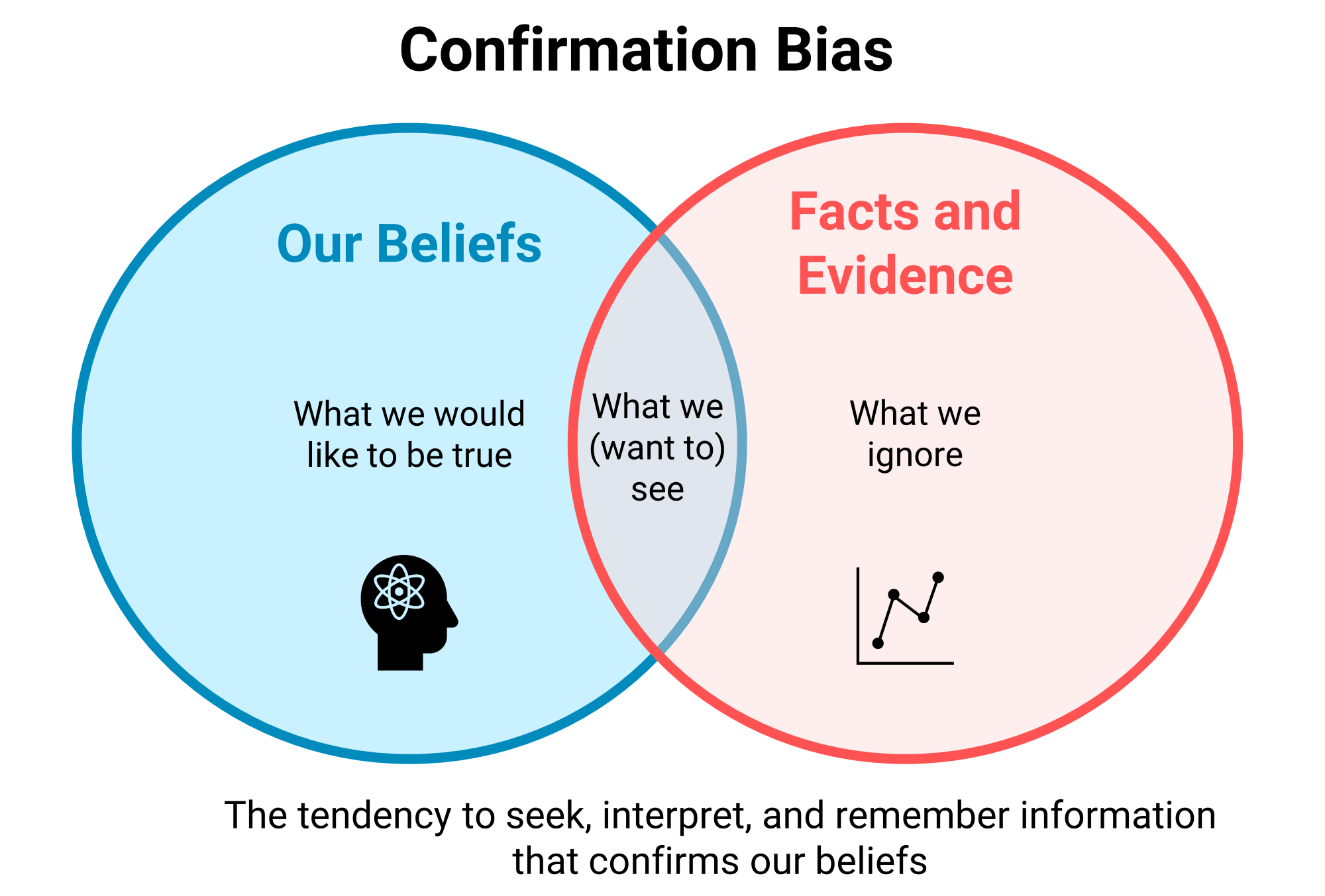 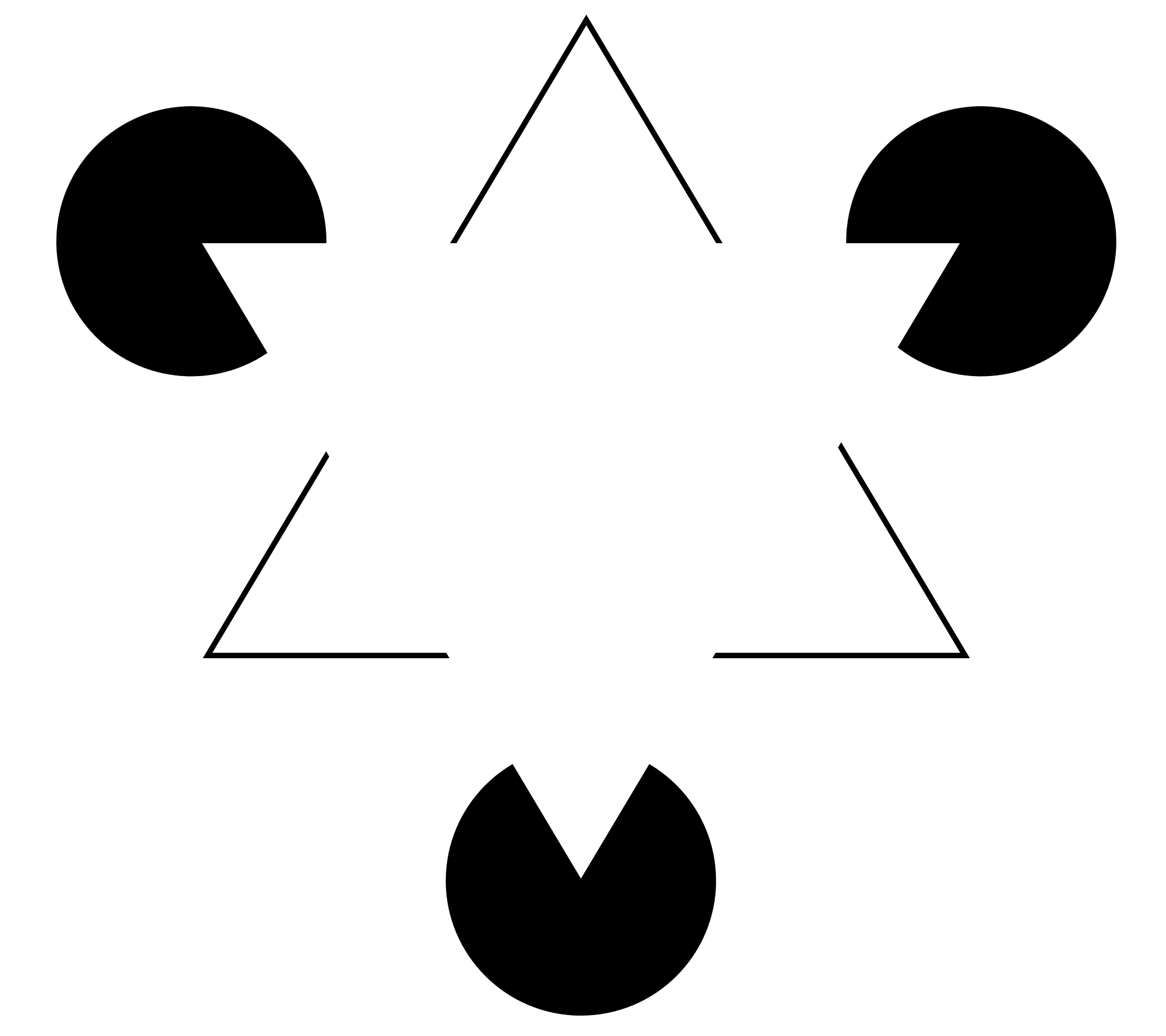 Figure 3: According to Gestalt laws, our brain makes a logical reconstruction of the whole 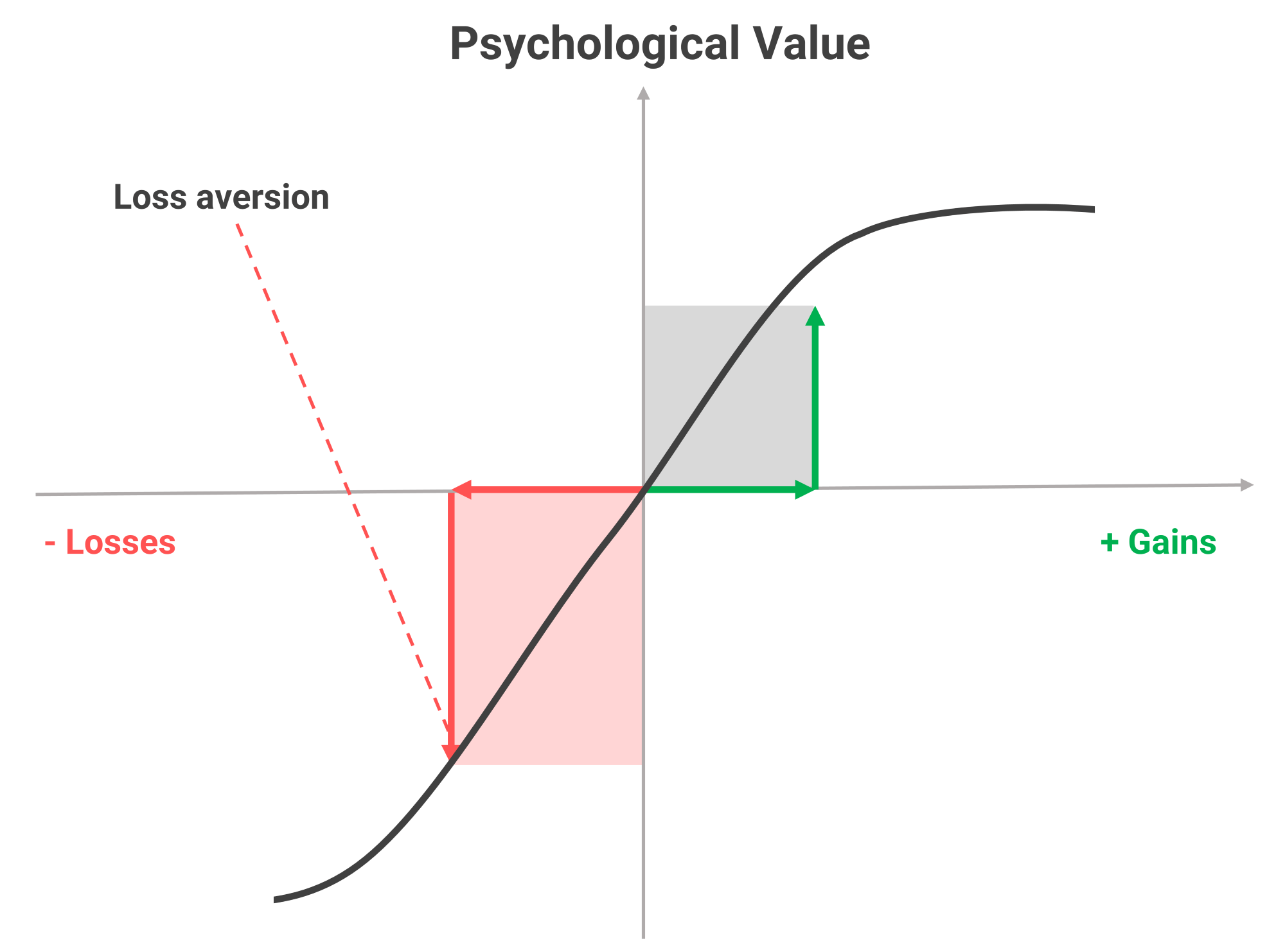 The above list is certainly not exhaustive. On Wikipedia you can find many more biases. To understand how you can avoid biases, it is important to also consider the process of decision making.

In this book (more than 5,000 copies sold) the author argues that organizations currently make far too little connection between the available data and decision making. According to him, decision making is a profession in its own right. It requires not only analytical minds but also creativity and a clear, data-driven culture. In a data-driven organization, decisions are made continuously. With this manual, you can also continuously monitor the data literacy of your employees. Data-literate employees are more often aware of the biases that affect them in their decision making. Order this book now. 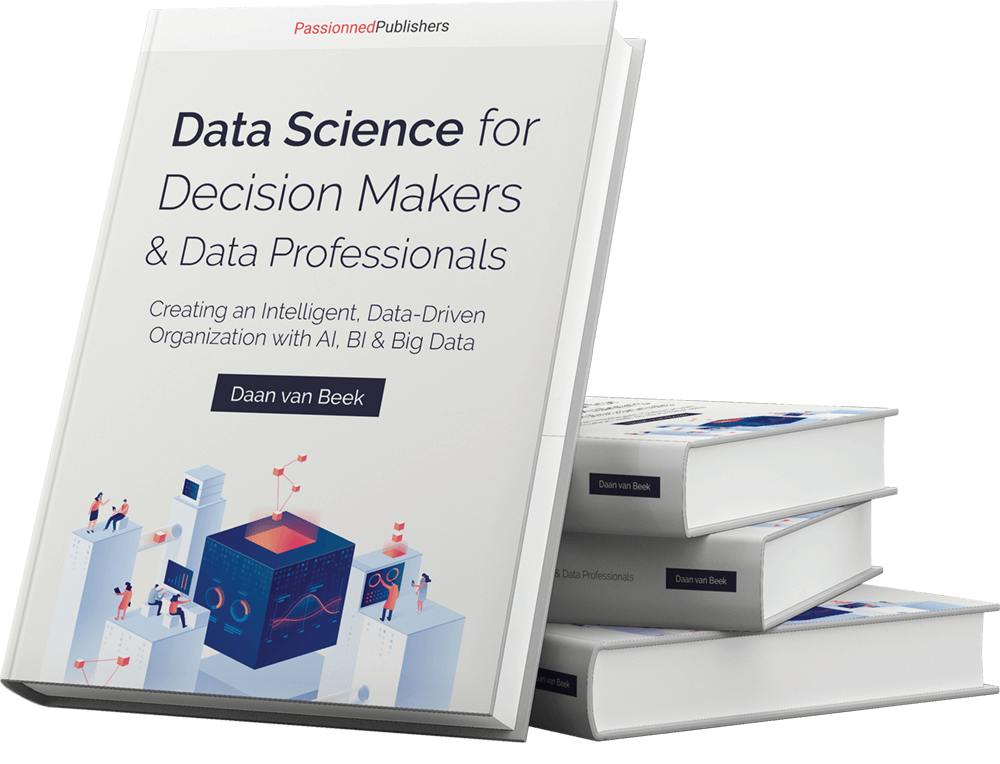 Early on, Herbert Simon made great efforts to map out the human decision making process. Limited rationality or bounded rationality refers to the limited availability of information, cognitive limitations and the limited time to reach a clean decision. Our brain falls short. The computer offers a solution we often think. Thanks to increased computing capacity, algorithms can nowadays take thousands of parameters into account during the decision making process. Human interpretation sometimes remains necessary.

One of the most important lessons to be learned from Simon is that you have to learn to understand data.

Based on Simon’s information, vendors such as IBM developed the first automated decision support systems. One of the most important lessons you can learn from Simon is that you have to learn to understand data. Always look critically at the scientific basis of a described bias, particularly the validity: are you measuring what you want to measure?

Don’t let decision making get out of hand

In his famous essay The Abilene paradox: the management of agreement (1974), J.B. Harvey puts his finger on another sensitive spot: a group can take a decision that none of the individual group members would ever have chosen. No one wants or dares to break his loyalty to the group. Making a different decision feels like betrayal from the start. When too little attention is paid to alternative perspectives, the shared information bias arises. For example, many strategy meetings lead to disappointing, wrong, choices because the groupthink mechanism encourages us to make decisions as a group based on average positions. This leads to weak decisions that are then often a reason to call another team session after all.

Not choosing is of course also an option. But the point is: you don’t want to be forced to make a choice later on in the decision making process. If you don’t make a choice now, the market will probably make it for you later. Unfortunately, in such situations the choice is rarely in favor of your company.

Avoid the most important pitfalls during decision making

What can you do in general to make better choices? How do you avoid some of the above pitfalls?

It’s nice to agree with each other, but unanimity doesn’t usually lead to the best decisions. You can avoid this pitfall. Before you actually make a decision, pause and force all group members to express all their reservations about the choice you are about to make. The quality of your decisions will increase.

Put a youthful person in the board. It turns out that as time goes on, problems are made more complicated: overrationalization occurs. Young children often come up with the simplest and most effective solution to a problem.

The 5 Why’s: start in-depth research and continue to ask questions

During decision making, use the “five why’s” technique. Ask the why question five or more times. In this way you get closer to the essence of why you really want something or what causes the problem. You want to grow? Why? Because it is necessary. Why? To build up reserves. Why do you need reserves? Because a recession is looming? Why are we not recession-proof? Because we only supply consumers. Why was that chosen? Etcetera. 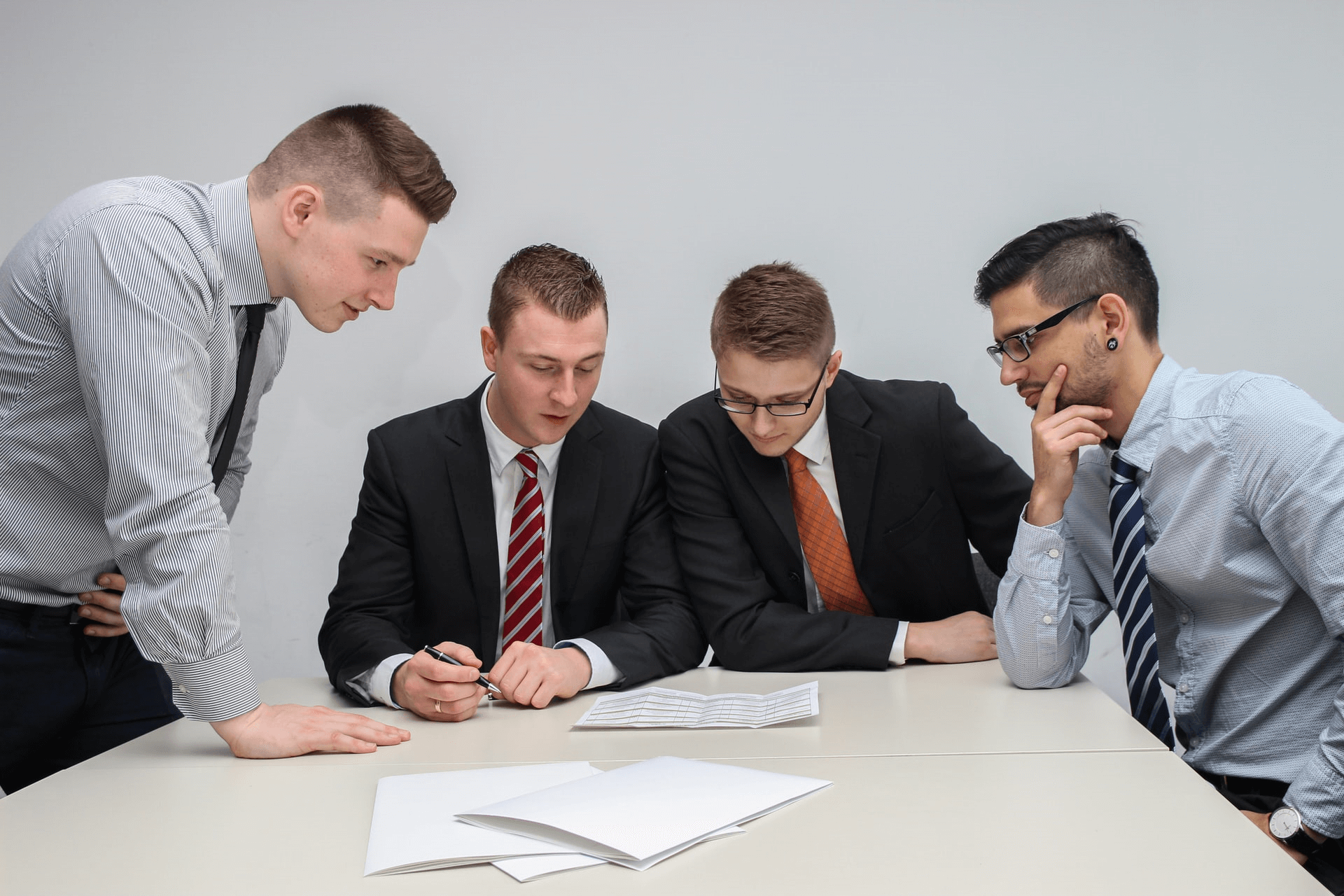 Finally, our decision making has dark sides, as the BBC revealed in the documentary How to make better decisions. For example, people are more likely to believe anecdotal evidence than the scientific evidence of experts. And people have a strong preference for attributing more truth to the concrete than to the abstract. And so there are numerous snags that impede making good choices. In the documentary mentioned above, oversimplification, laziness, and bias are listed as the three main obstacles. This does not even include the power of our subconscious and the power of environmental factors.

The follow-up documentary How You Really Make Decisions will also be an eye-opener for many people. These documentaries show various experiments that demonstrate how simple it is to influence and manipulate the process of deciding and decision making.

The quality of human decision making processes is pretty lousy. Usually our choices are poor or irrational. It seems as if there is an active autopilot that takes over and paralyzes our thoughts. From now on, consider decision making as a standardized form of decision-making. Make visible the considerations you have made and be extra alert for possible biases and noise that cloud the decision making. Fight biases like a lion. Improve your agility with AI: learn from the McDonald's case
The top 7 BI trends, big data trends & AI trends of 2022 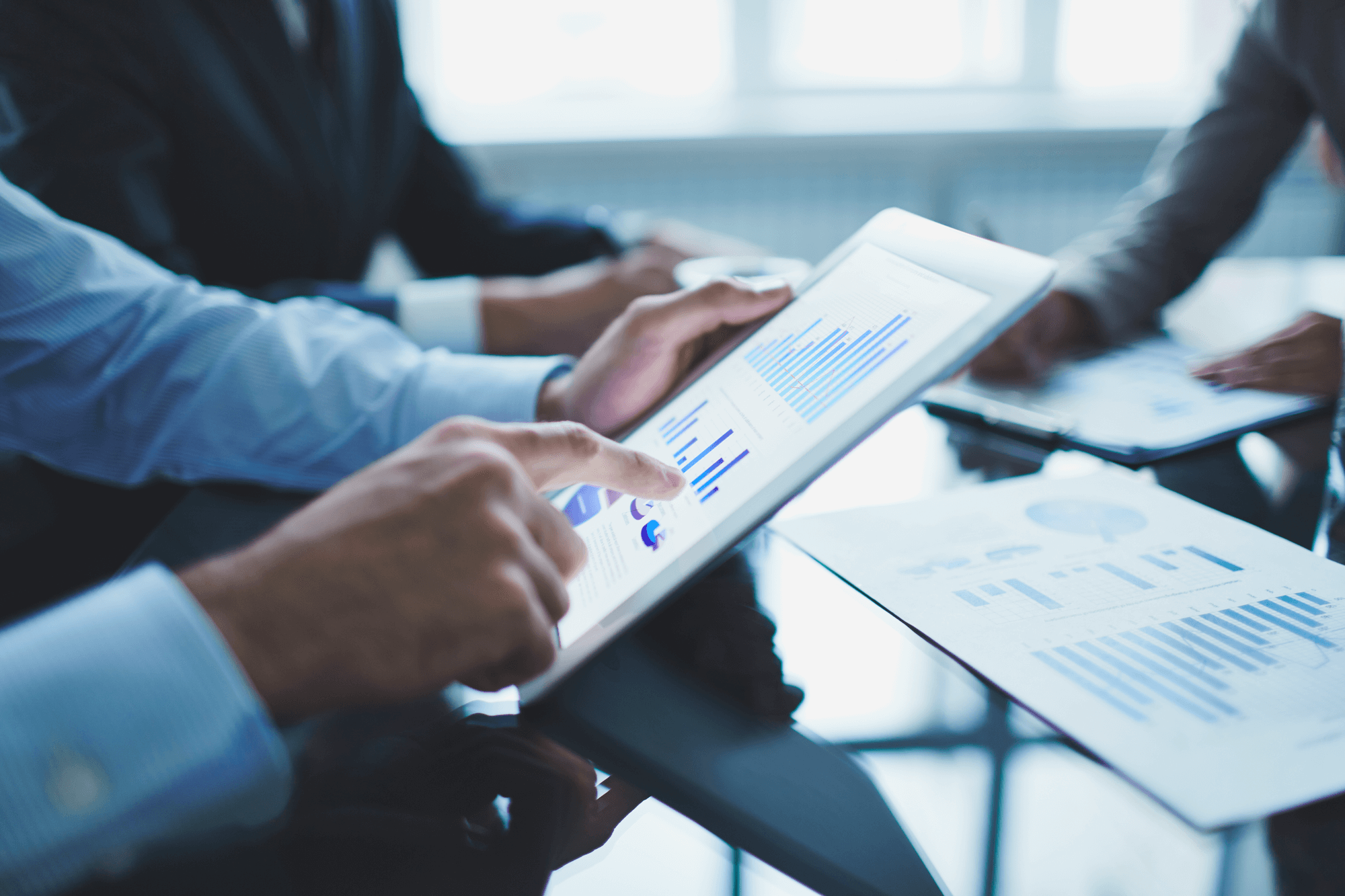 5 reasons controllers should delve into AI