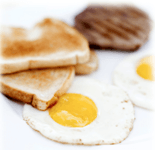 How to measure usability of ETL tools?

Usability of ETL Tools | WYSIWYG | Are ETL tools User Friendly?
Passionned Group is a leading analyst and consultancy firm specialized in Business Analytics and Business Intelligence. Our passionate advisors assist many organizations in selecting the best Business Analytics Software and applications. Every two years we organize the election of the smartest company.
Home » Blog » Tools » How to measure usability of ETL tools?
x shared

The maximum number of points awarded in our ETL tools & Data Integration Survey to an ETL tool for its ease-of-use was eleven. A maximum of two points was awarded for each of the four attributes, indicated by one or more plus (+) signs, and points were allocated depending on the number of days of training suggested by the vendors (less training required – more points for Ease of Use).

If the verdict was negative indicated by one or more minus (-) signs, points were deducted. If, for example, ease of use, WYSIWYG, and logical order earned a plus sign and screen design a minus sign, the tool was awarded two points (one point for each plus sign, minus one point for the minus sign). Since it can take considerable time to improve the usability of a product we have compared the product (where possible) over a three year period. The maximum number of points was 11.

There is a difference between an ETL tool offering various options and features, and making them user-friendly. A number of ETL tools offer certain features that can only be implemented by programming, either from inside the tool or from outside the tool[1]. In these cases it was decided not to include the functionality in the final score, because the difference with regard to ‘normal programming’ was too small.

Ease of use is fairly subjective

We assumed that for a feature to be usable for a broad range of users, it had, to be implemented in an easy-to-use graphical interface, at least to some extent. Ease of use is fairly subjective and often dependent on the type of user. Several of the products with the most functionality are intended for use by BI-consultants who have a totally different vision of what is easy to use than, for example, the business user.

Business user will become important in the data integration market

Recently, we have talked to several vendors, particularly SAP, Oracle, and Pervasive, who believe that the business user will become important in the data integration market. Many of these products are now offered in a SaaS (Cloud) environment where the business user writes and maintains these processes themselves. Possibly a lesson for the more technical products who believe that their customers come from the IT department and will continue to do so.

[1] A number of ETL tools offer functionality by modifying an .INI file. Rick van der Linden is associate partner and industry analyst BI & Data Integration at the Passionned Group. You can contact him on LinkedIn.

The 7 biggest benefits of ETL tools

Has there been a marriage between EAI and ETL tools? 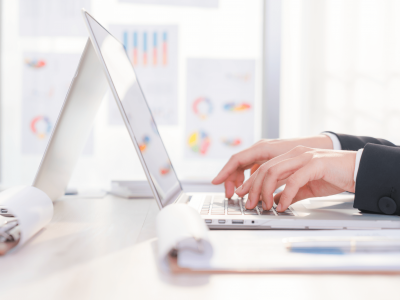 Do you also want to become a customer of ours? We are happy to help you with usability of etl tools (wysiwyg) or other things that will make you smarter.